Battalion 1944 is a first person shooter focused on multiplayer skirmishes. The game was developed for the PC, PS4 and XONE platforms. The game was created by the British studio Bulkhead Interactive. During production the developers were inspired by network clashes we can find in the classic World War II FPS games, like the first parts of the Medal of Honor and Call of Duty series. 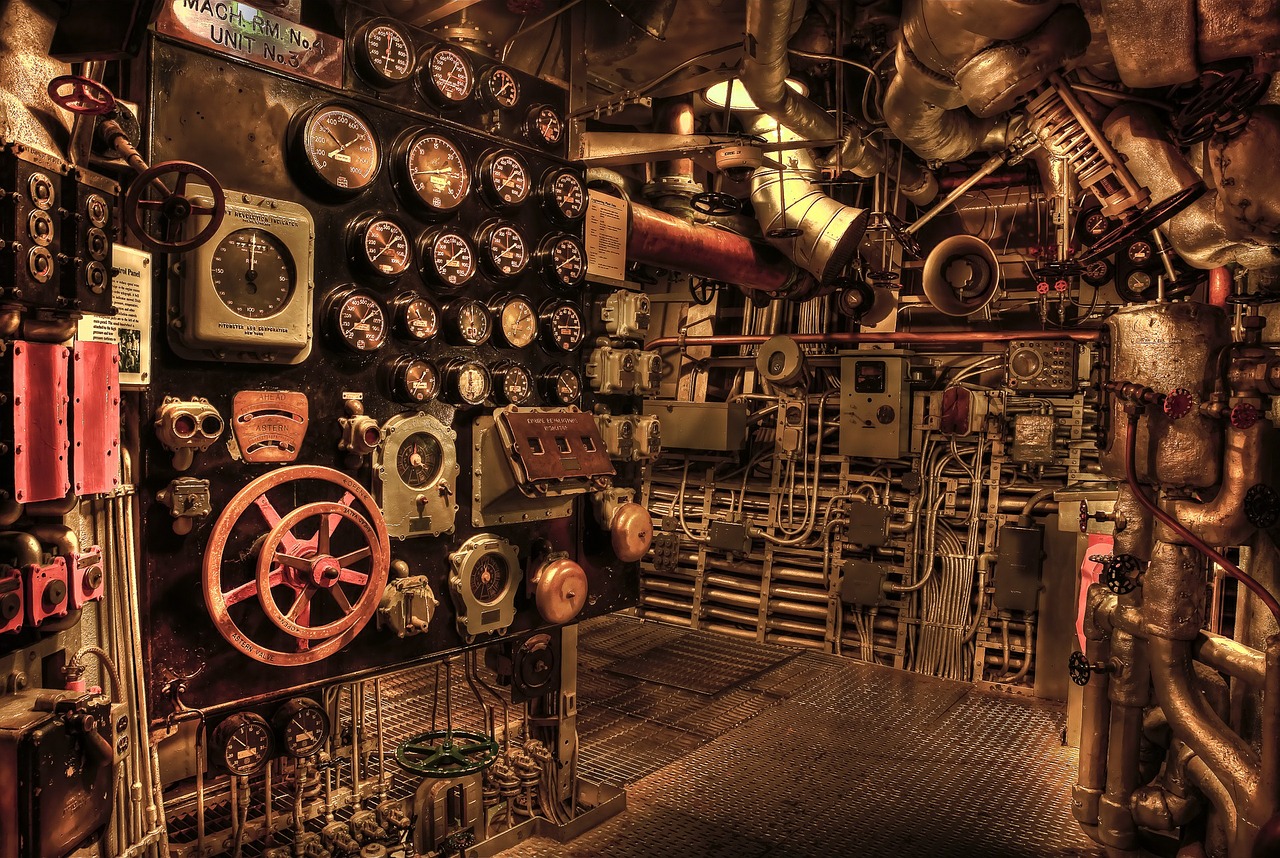 Battalion 1944 is a game playable only in a multiplayer mode. The game is focused on fast combats involving infantry. The arcade game was spiced up with faithfully recreated weapons from the World War II and climatic locations. The game only counts the player's skills, therefore, we do not find any special skills or development system in it, allowing you to unlock better and better skills and items. The rewards for your successes are only visual enhancements, such as, for example, skins for weapons or the possibility of engraving your name on the rifle. These additions, however, do not affect the combat capabilities of your soldier in any way. The maps were based on real battlefields from World War II; we fight, among others, in the small French town of Carentan or in the forests near Bastogne. In order to create a very accurate representation of these places before developing the levels, the authors went to the real locations and collected source materials and photos.

In Battalion 1944, we can play classic modes such as Team Deathmatch, Capture the Flag or Domination. The game has also received another mode, based on the Counter Strike, called Wartide e-sport mode. It contains economic mechanics associated with a limited selection of specific types of weapons. The game has private dedicated servers and an option to play on the LAN.