Star Conflict Online is a completely new shooter which takes players into space. Huge opportunities for development and dynamic action have made this title quickly win the hearts of players. Is Star Conflict  really worth playing?

The game has an amazing atmosphere

Star Conflict is a simple game created by the studio responsible for War Thunder. The action of the game takes place in space, where the player must join one of the sides of an ongoing conflict. After a short introduction, we can start the conquest of the galaxy. The game offers several different types of vehicles from light ships to very well-equipped fighters. The choice is huge thanks to the producers creativity. In addition, each vehicle can be equipped with a weapon which has distinctive functions, for example missile launchers or torpedo launchers.

The graphic design, despite not being at the highest level, is really nice and the gameplay is pleasant. You should definitely pass the tutorial which perfectly introduces you to the game.

Star Conflict Online is based on several game modes. Everyone should find something suitable for themselves here. One of the possibilities is to perform various missions based on destroying targets or performing assigned tasks. The game’s cherries on the cake are the bosses. They require players to give a bit more effort. A big plus is the opportunity to play with friends.

There are many spectacular game modes in Star Conflict. Little fights between players taking place in small areas are one of them. You have to be very focused here, because the opponent can come from any direction. It is not always the goal to overcome enemies. It all depends on the mission goals. We have to admit that this way of playing provides the most fun.

For each completed goal, we will receive credits and valuable experience points. It's worth collecting them, because in this way you will be able to upgrade ships and get even better weapons.

Star Conflict is a new quality on the gaming market 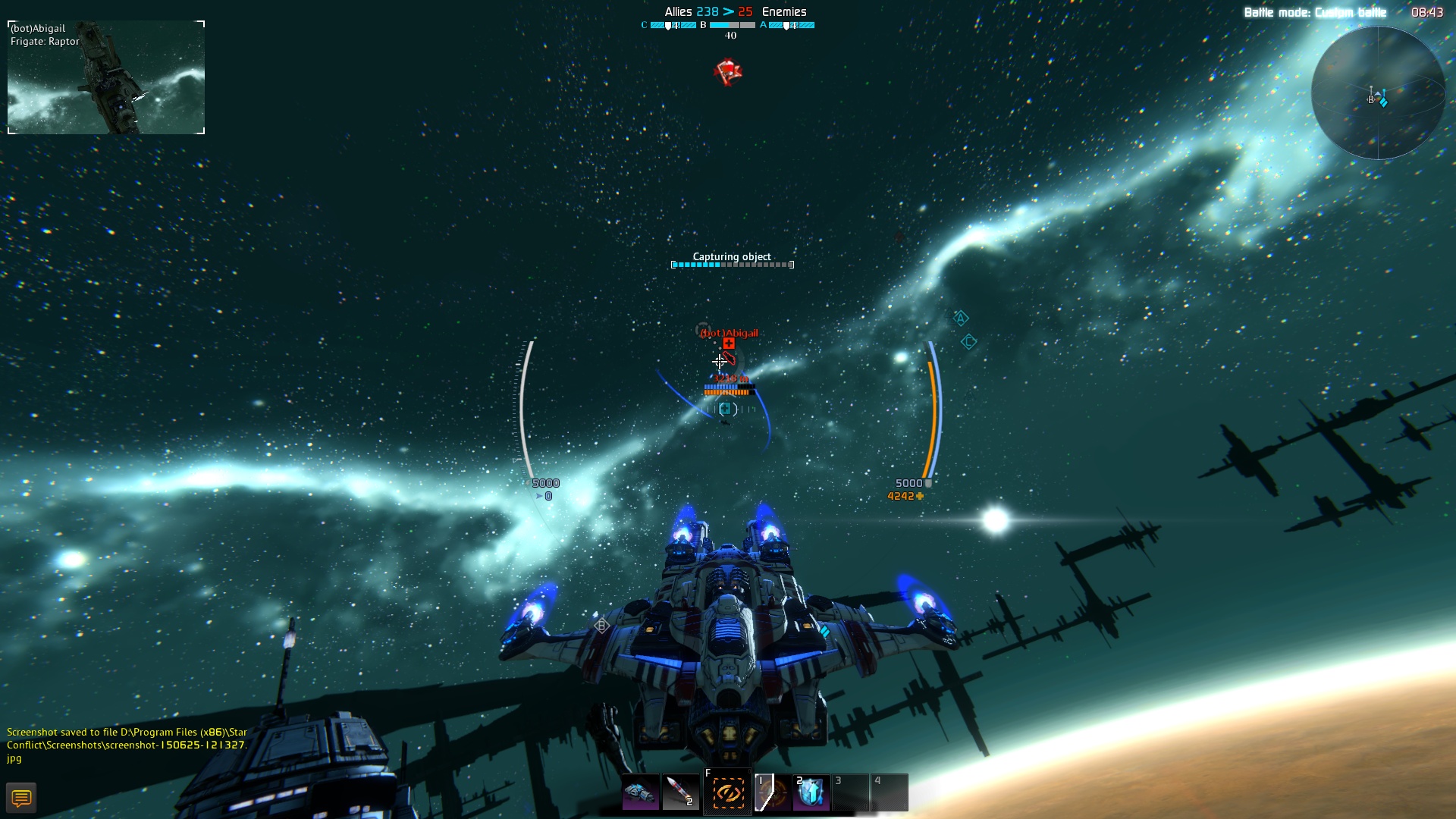 Star Conflict Online may seem like another MMO game. However, the title has several fresh solutions which make the game interesting and addictive at the same time. If you would like to break away from well-known games, this title will be a great choice. Star Conflict is perfect for players of all ages. Younger and older users will surely find something that will interest them.