Simulator games allow you to empathize with different activities or unusual jobs. You can, for example, take control of a vehicle as if it was real. We chose the best simulators available on consoles and PC in 2019. Check what to play!

This free MMO game focuses on air battles. We have to admit that the producers created a perfect game for airplane enthusiasts. Controlling airplanes is not the easiest task, but thanks to that, you can feel a lot of realism during the spectacular battles in the air. Sitting behind the plane’s steering controls you will be able to feel like a real pilot during World War II. American, Russian, British, German and Japanese airplanes are available to choose from. If you are looking for a free plane simulator, try War Thunder. 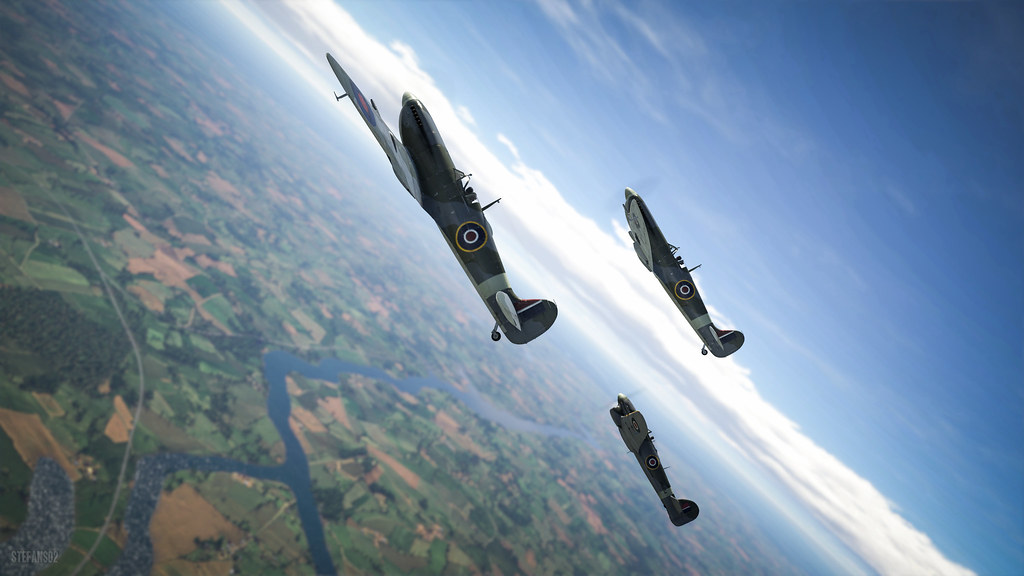 Train Sim World proves that traveling by train does not have to be boring. Controlling a locomotive is not a difficult task. Travelling across the designated routes is more and more enjoyable. The great advantage of this game is the possibility of playing together with friends in the multiplayer mode. You can't get bored playing this game, because the possibilities are really huge. It is also worth mentioning that the Train Sim World was built on the new Unreal Engine 4, which makes the graphic design really realistic.

Farming Simulator is a game series which won the hearts of both older and younger players. The farm simulator is not just about controlling the vehicles on the farm. Players can farm cotton, grow animals or create new tools. You will be able to expand your farm by buying more land and new vehicles. The game focuses on the single player mode which is designed very well.

Would you like to sit behind the wheel of a Formula 1 car? Easy-peasy, F1 2018 is the perfect racing simulator for you. The game requires players to master controls very well. Producers have recreated a number of historical machines from the past. You can choose from new and old cars. The single player career mode is really interesting here. In fact, you can feel like a real F1 driver from the beginning to the end of the game.

Euro Truck Simulator is a great game for motoring enthusiasts. You will be able to feel like a real truck driver. When you sit behind the wheel of a powerful machine you'll be able to travel across Europe. The enthusiasts will certainly appreciate the presence of many vehicles from popular brands. In addition, the player can freely modify the appearance of his truck. The controls themselves are easy and can be mastered in few minutes. The truck simulator also has a very nice graphic design. 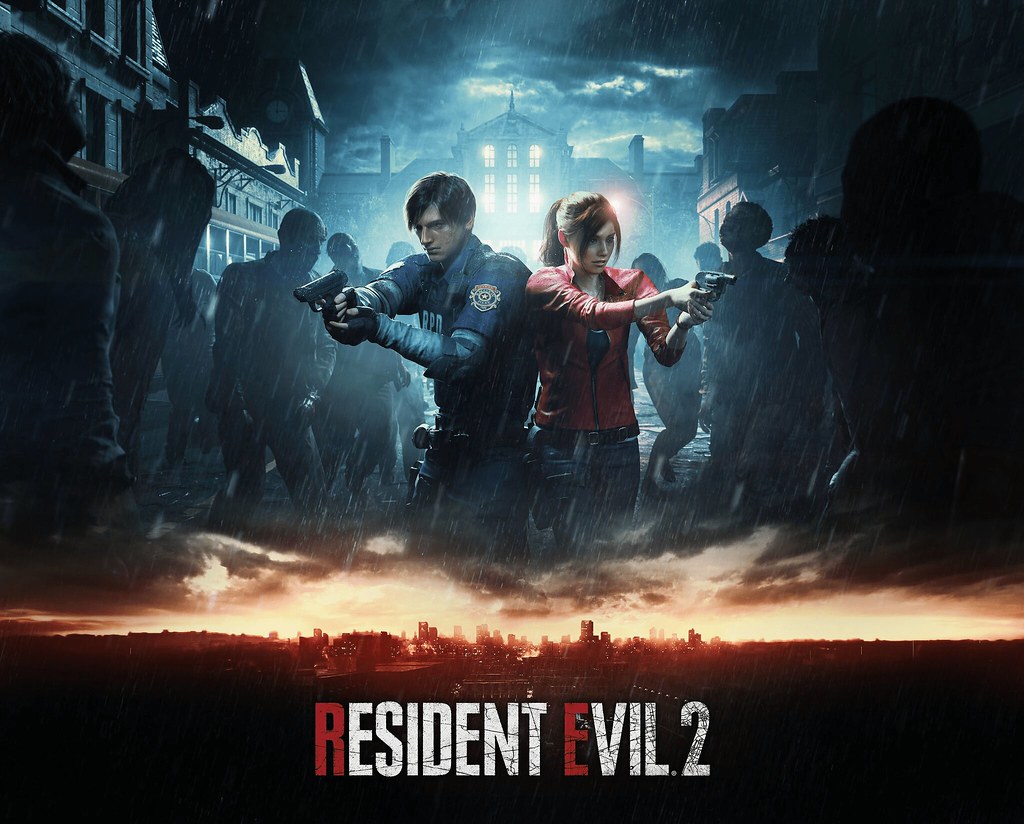 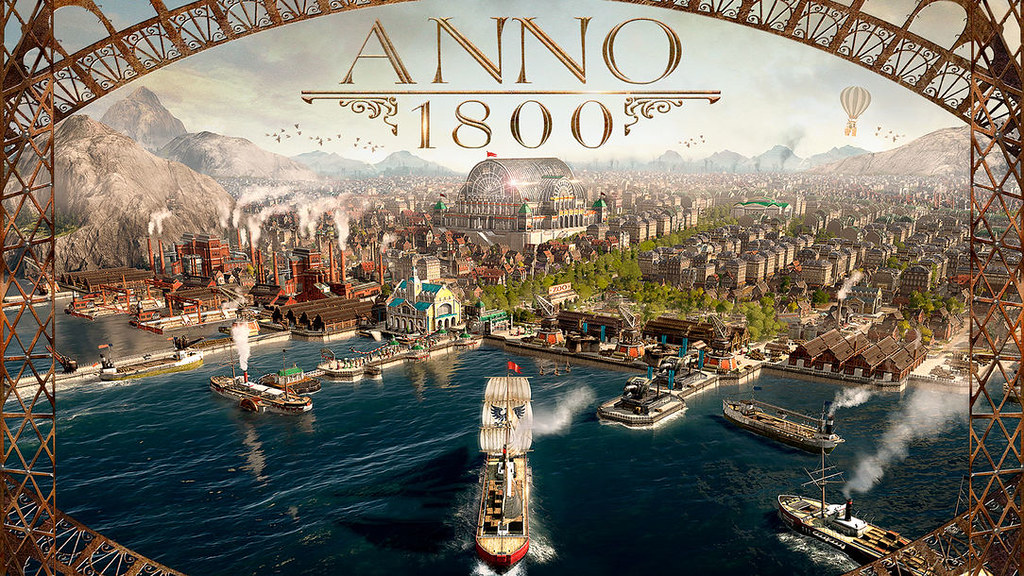