Regardless of where you look, the war has found its way to almost every element of pop culture. The subject isn’t foreign to the Video games neither, and many of them use it as the basis for their entire existence.

Despite its completely fictional theme, Gears of War is a series in which the presentation of the war looks like in the real life. So why put Gears of War on this list? You fight along with hundreds of COG soldiers, save entire cities from destruction and… gut a gigantic, world-eating worm from the inside like a fish . If there is a lesson that can be learned from Gears of War, the war is constant and more and more demanding. 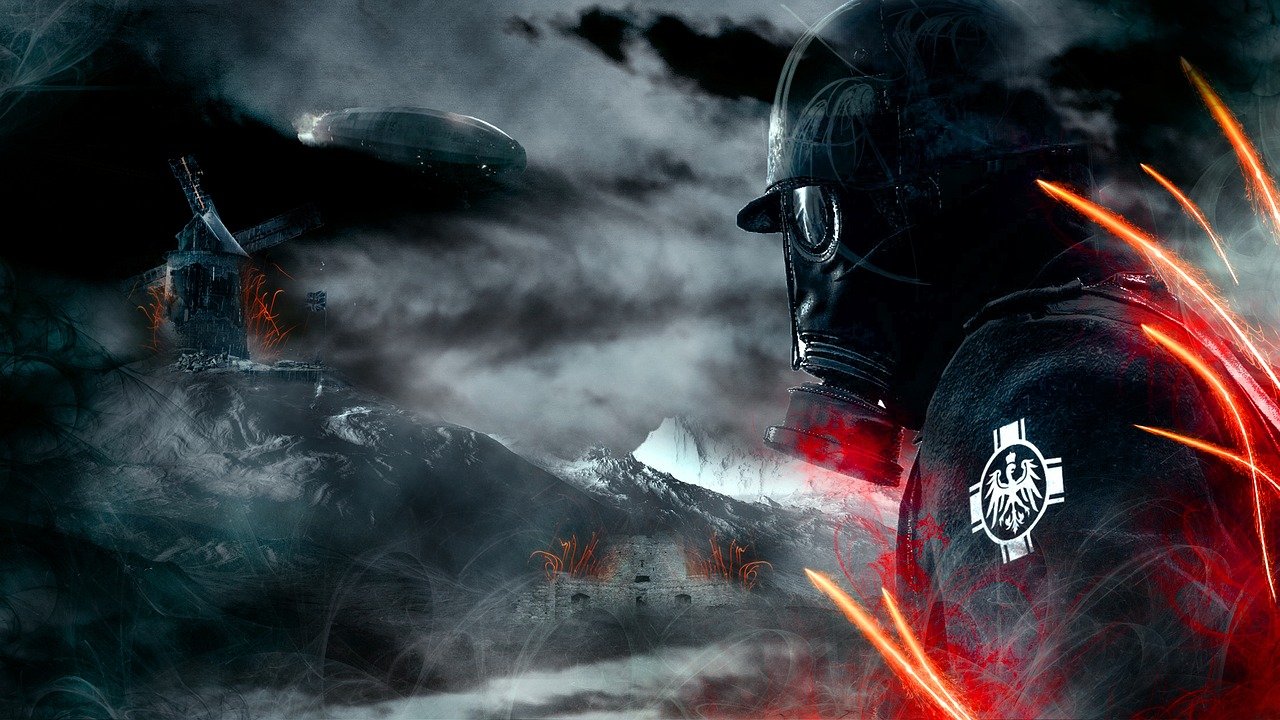 Battlefield 1 is a game consisting of two separate parts. On the one hand, we have a grim campaign in which we can observe the human sacrifice during the war. Then there is a multiplayer mode which  turns WW1 into an arena of a digital sport. Putting the multiplayer game aside, the team which created the Battlefield 1 campaign did a great job showing the reality of the World War I in a way that we can almost feel the hope, tragedy, heroism, sadness.

2008 was definitely a breakthrough year for team-based battles, with both games: Battlefield: Bad Company and Brothers in Arms: Hell's Highway released within a few months. While the Bad Company was a strong debut that paved the way for an even better sequel, Hell's Highway still stands out as a memorable top game of the Brothers in Arms series, offering us a dramatic campaign. Hell's Highway deals with the subject of brotherhood, post-traumatic stress disorder and leadership. The game has also been complemented by the refined branch command mechanics.

Remembering the horrors and celebrating the victory of the First World War’s heroes as part of the side-scroller logic game, Ubisoft Montpellier clearly knew what they were doing from the very beginning of creating Valiant Hearts. The game maintains an intimate and deeply personal perspective, focusing on a small group of people involved in the storm of the Great War. The result is a story intertwined with humanity, showing compassion and commonality against seemingly endless conflicts.