World of Tanks is a popular online shooter designed on a free-to-play model in which players fight while controlling tanks. The original version went to PCs in 2011, in 2014 to Xbox 360, in 2015 to Xbox One and a year later also to the PlayStation 4.

The first reason for such a great success of this game is certainly the free-to-play model, which makes it possible to play everywhere and by everyone. World of Tanks offers a mass of game modes, and with the next updates some more are added. The most important game modes are random battles, team battles, clan wars, assault or fortress mode. 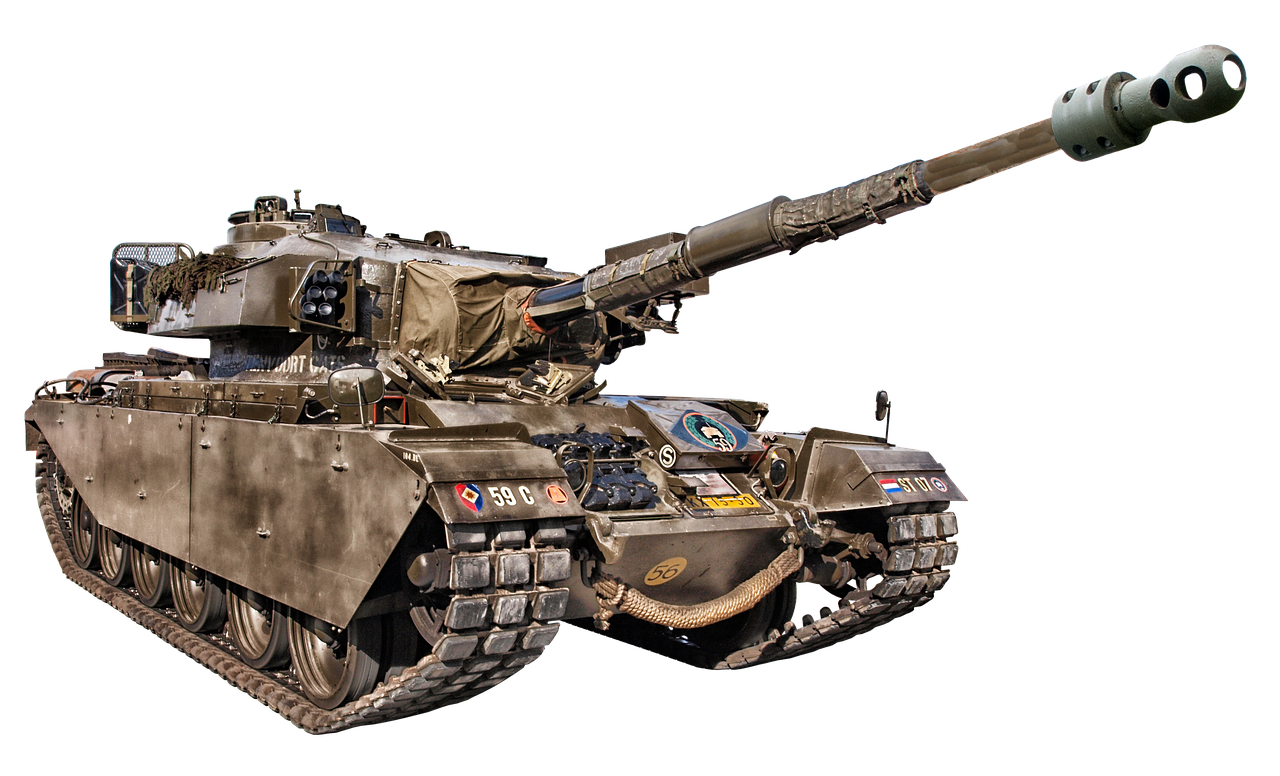 There is also a story mode that we can do in co-operative mode with friends. Using the capabilities of the BigWorld Technology engine modified for the games needs, the game has a high-quality graphic design and is based on simulator mechanics, so that during the game we can feel like a real tank commander. The game uses a system of high realism of destruction. It depends on many factors, such as the angle of impact of the projectile or the thickness of the armor. The producers put a lot of emphasis on photorealism so the tank models are an accurate representation of real vehicles.

Another reason is the e-sport. Although the game is off the beaten track, several major eSports organizations have their teams in World of Tanks. Official tournaments attract thousands of spectators wishing to observe the battles of professional teams. In 2016, the Grand Finals took place in Warsaw, which was visited by over 5,000 people. The clashes of the top 12 teams in the network were watched by thousands of people.