The next part of Wolfenstein is a game that blurs the boundaries between DLC and a new game. In Youngblood we will play as the children of B.J. Blazkowicz, the twins Jess and Soph Blazkowicz. The action takes place 19 years after the events of The New Colossus and tells the story of the twins searching for their father.

Although we only had two parts of the rebooted Wolfenstein series, both games were brilliant. The MachineGames team has managed to combine the genius mechanics of the shooter with great visual effects and a fantastic story which provides both humor and moments of horror. The New Colossus from 2017 gave us the most captivating moments from the history of this generation. Transfer of the story to 19 years later gave MachineGames a chance to ridicule the 80's themselves and the madness of that decade. In the game, we are  able to have fun in the co-operative mode, where each player controls one of the twins. This will offer some new experiences to players loving the world of Wolfenstein. 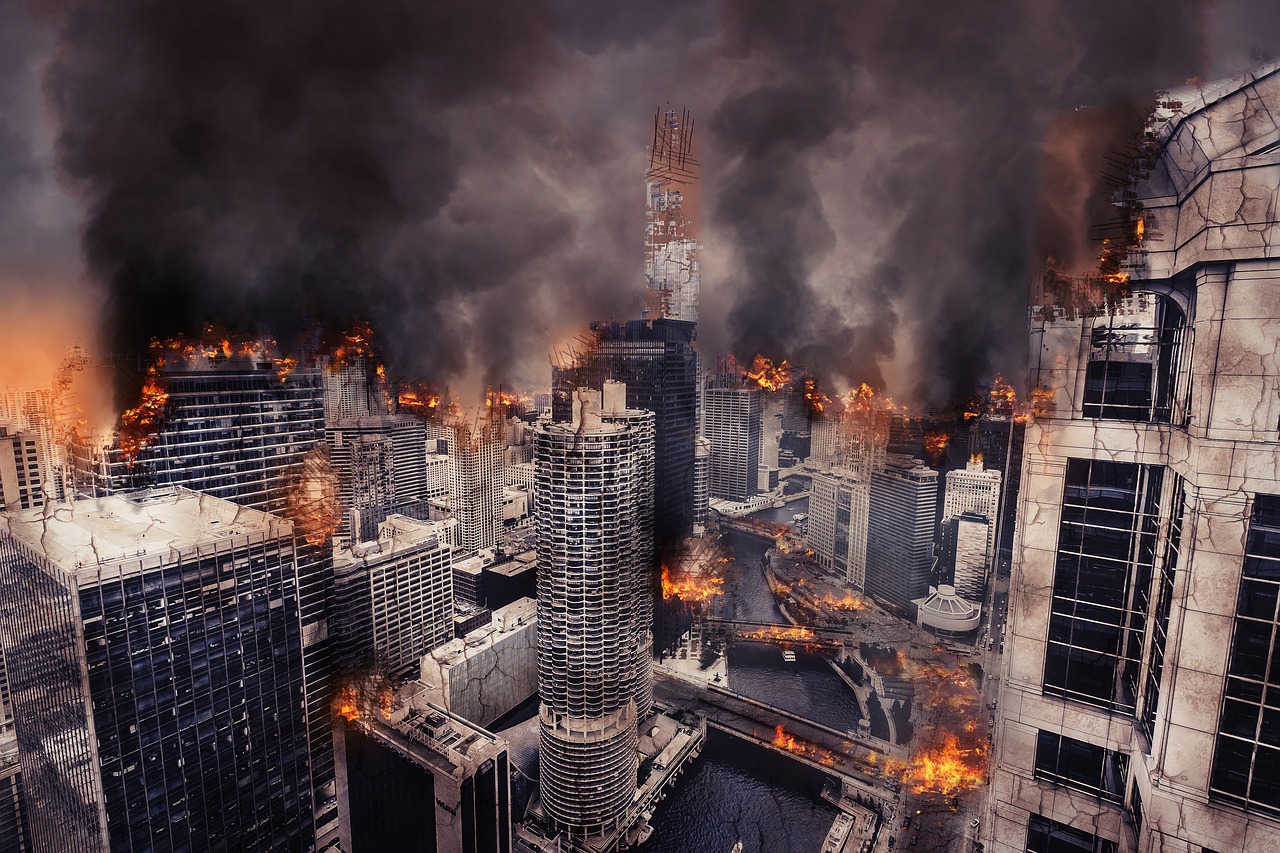 We have high hopes for Youngblood, but we never really know what to expect until we get the game into our hands. The DLC release that followed the first game - The Old Blood, was a solid title, but it did not match the splendor of The New Order or The New Colossus. Youngblood will also be the first game in the restarted series, in which B.J. Blazkowicz is only a small figure, and where, instead of him, we will focus on his daughters. We hope that, besides the fact the creators are determined to create something in the mood of the 80’s and discover new characters, they will not forget what made Wolfenstein such a great game.

That's what we think about Wolfenstein: Youngblood. Are you a fan of the franchise? Can’t you wait to get through the next waves of Nazis? We can’t!