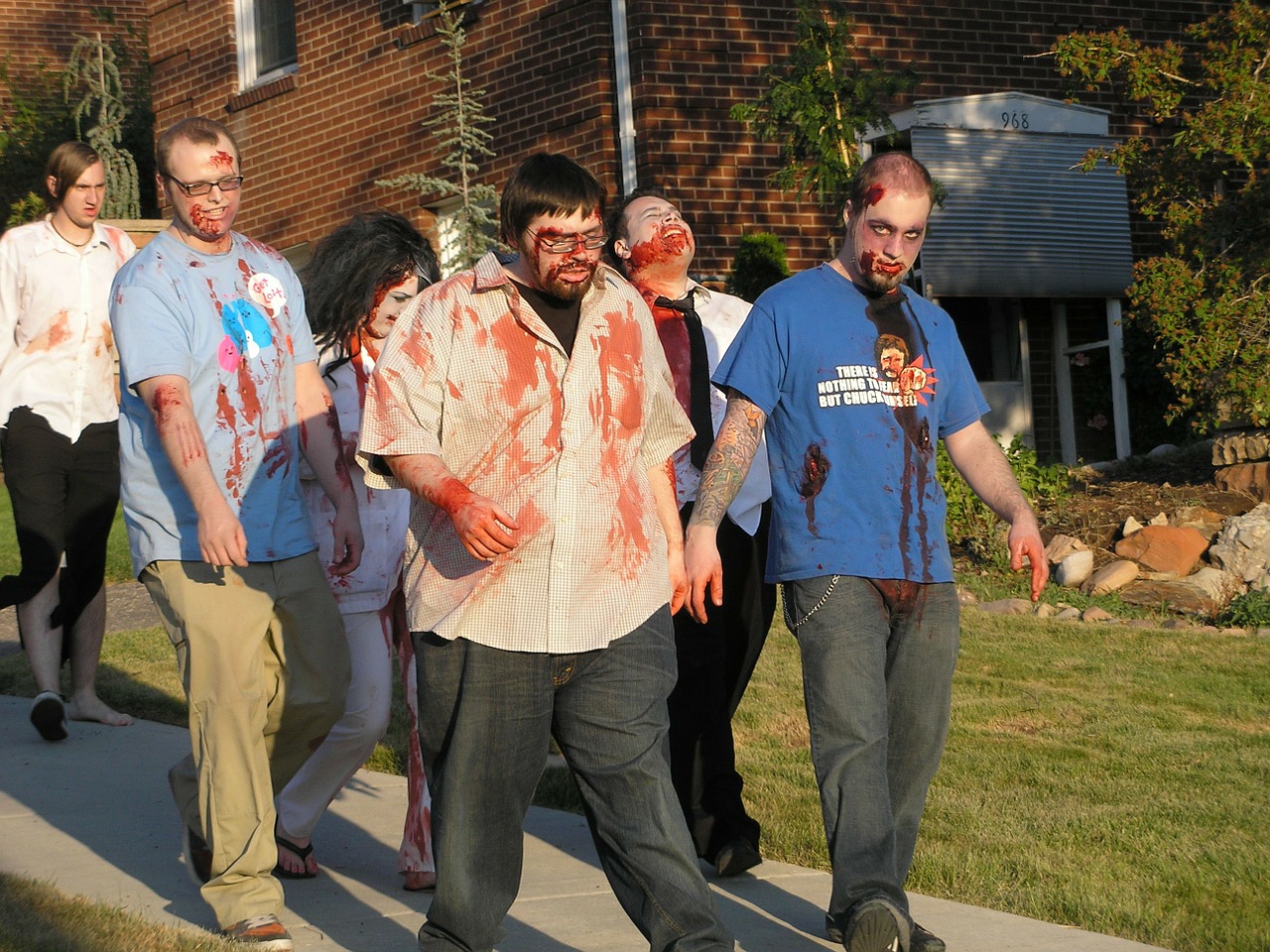 Using the license of the movie World War Z, Saber Interactive created a game of the same title developed for playing in a four-person cooperation mode. The studio has in its portfolio such productions as TimeShift, Inversion or God Mode.

The plot takes us to a world dominated by a zombie epidemic. Players take control of the heroes who are struggling to survive. The game only loosely refers to the movie. We observe the action from a third person perspective. The game is divided into three chapters, the action takes place in New York, Jerusalem and Moscow. In each of the chapters, we play one of the four heroes with different classes. 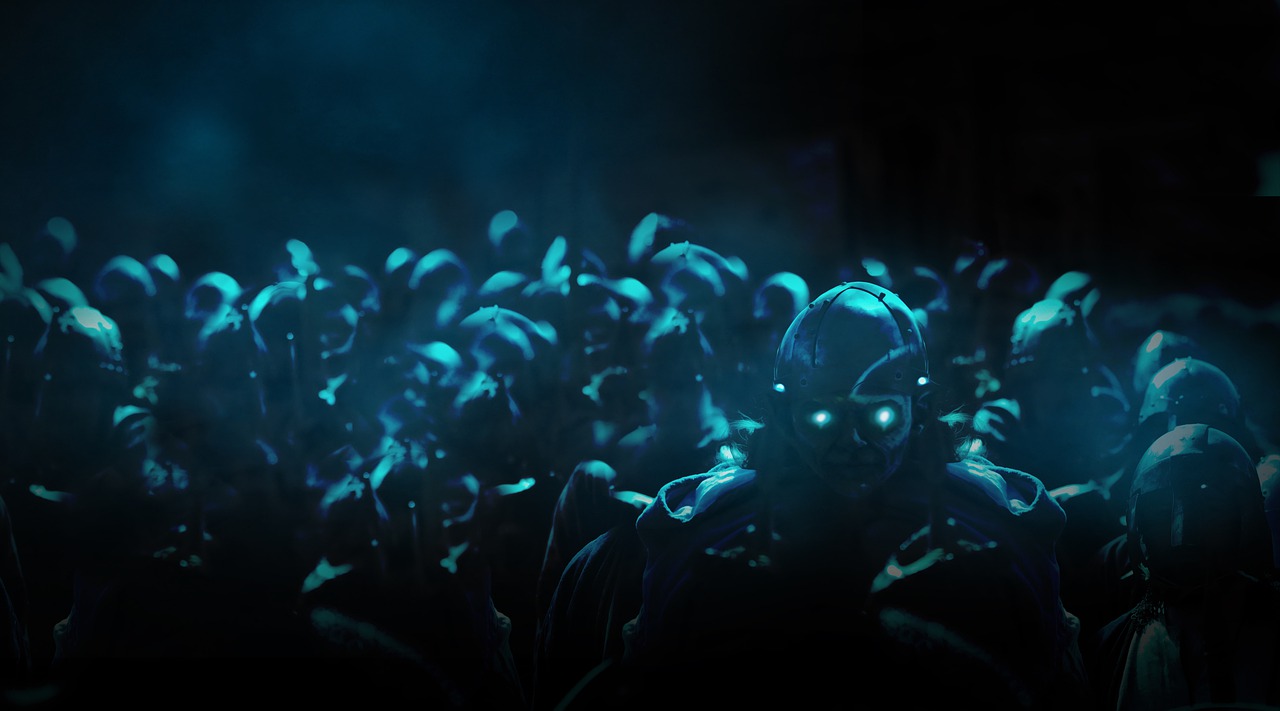 As you progress, characters gain experience and advance to new levels unlocking new skills. As it was in the Left 4 Dead series, the game is mainly about traversing the location, accomplishing mission goals and eliminating hordes of living dead.

Zombies can move in flocks of up to several hundred individuals, opponents move with dizzying speed and can climb each other, making the high ground a safe zone only for a moment.

We can use a wide arsenal of firearms, which we can modify at our discretion. Entertainment is additionally diversified by the possibility to build fortifications. In selected places we can build barricades secured with barbed wire, mines or positions with heavy machine guns.

World War Z is using the Swarm Engine technology, thanks to which hundreds of opponents can be found on the screen despite high graphic quality.