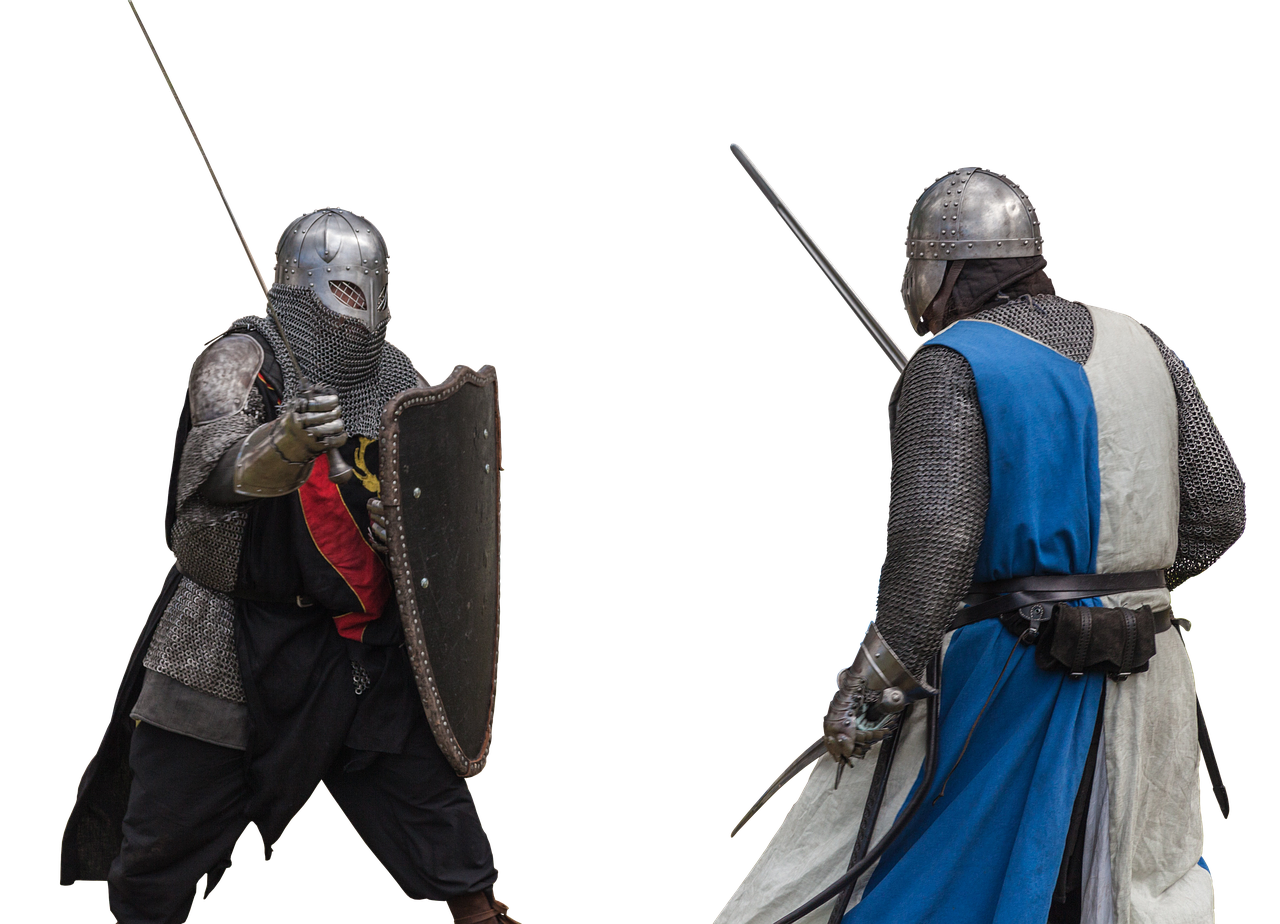 In 2000, the first part of Shogun: Total War appeared on PCs. The title made by the British Creative Assembly studio was quickly recognized as one of the most interesting games of the genre. The Total War series combines elements of a classic turn-based strategy based on resource management and tactical battles in real time. Over the last nineteen years, the series has had eleven major installments for PCs.

Released in 2011, Total War: Shogun 2 is the highest-ranked strategy. The action is set in the sixteenth century Japan, at a time when the country was divided into many hostile provinces. You play as one of the nine clan leaders who claims the right to own the whole country as a new shogun. The weather plays a significant role in the game, which can significantly affect the terrain. Sieges are multi-staged and offer, among other things, the ability to set fire to buildings in order to smoke out hidden units. 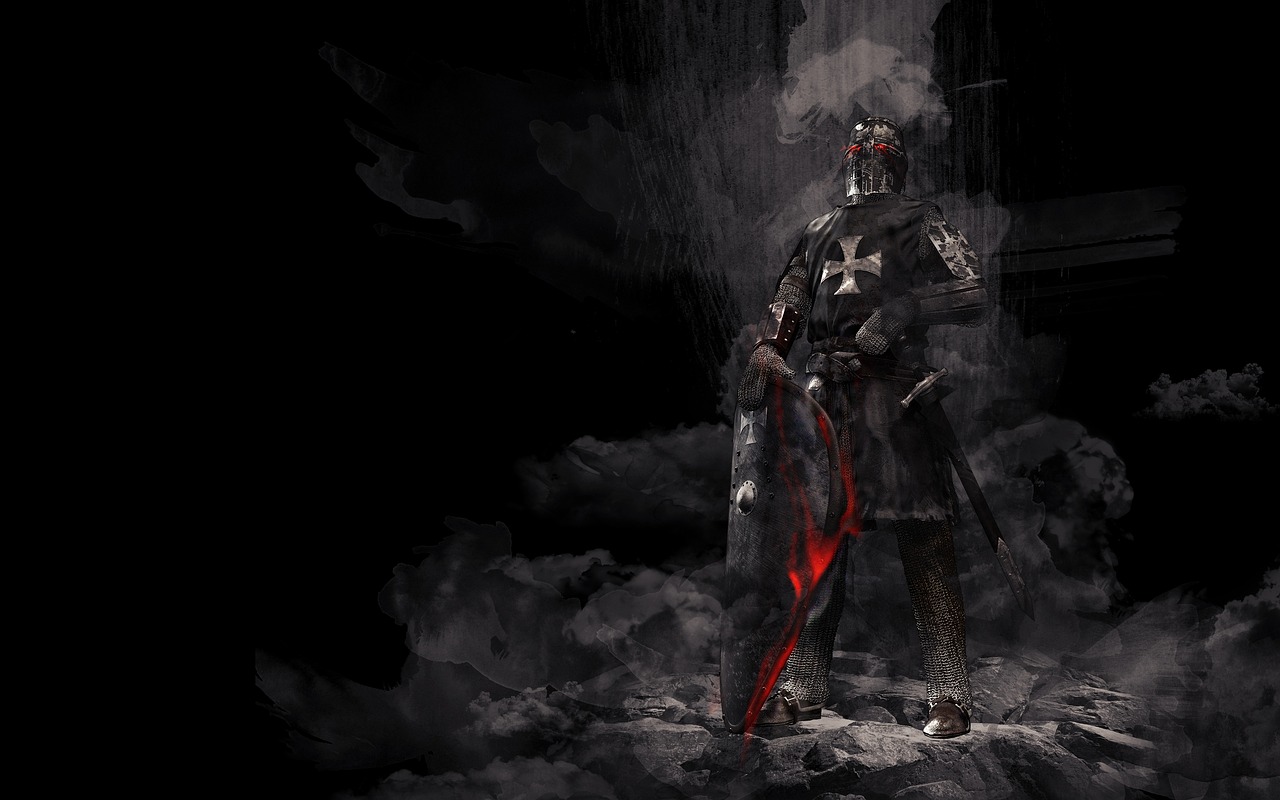 Another high rated part is Rome: Total War released in September 2004. The developers have served the players a journey to the heyday of the Roman Empire. We take part in many known historical events, such as the rise of slaves under the leadership of Spartacus, the march of Hannibal through the Alps and battles in Italy, or the conquest of Gaul by Julius Caesar. Although there is Rome in the title, we can also dominate the ancient world with other military powers from that period: Egypt, Greece, Carthage, barbarian tribes or the Seleucid monarchy.

The third highest rated game of the series is Empire: Total War. This fifth part of the series refers to the most important events of the 18th century. In the game campaigns prepared by the producer, we participate in the industrial revolution, the American Revolutionary War, and the battles for taking control of the eastern trade routes.